Check Out My Tabs Above

Check Out My Tabs Above - All about books and about people with a passion for reading and writing books in all their forms - old and new. Books as love affairs, memories, surprises, identification and physical entities are part of the passion. 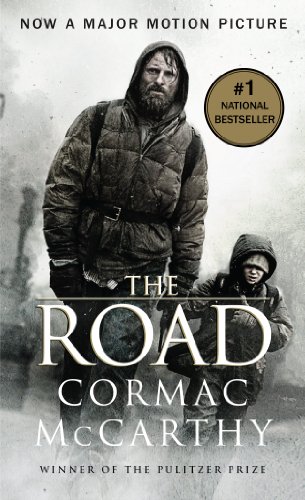 Dorothy, a valued and very informed member of our Iconic Book Group  lives in Littletown near Durham City.  Now retired she worked for Durham County Library Service for over 40 years and lists books and reading as one of her great passions.  She reviews books for the website www.whichbook.net - do give this a try if you don’t know it – it is a very original way of suggesting books for readers.

'The Road is a brilliant novel and a great work of literature – but first and foremost it is an amazing experience.  I was totally immersed in this grim world and in the story of a man (who is dying slowly and painfully) and a boy journeying through a country destroyed by some cataclysmic event.  The book portrays a bleak, cold, grey world which is without hope but where to despair is to die.  Yet even in it’s darkest moments this is a book lit up by a story of incandescent love – the love between a father and son.


As father and son plod slowly south on their way to a hopefully slightly better climate we learn that the father has promised to kill his son at the time of his own death for he cannot bear to leave him alone in such a hostile world.
From the very first words of the book -  When he woke in the woods in the dark and the cold of the night he’d reach out to touch the child sleeping beside him.  Nights dark beyond darkness and the days more gray each one than what had gone before.-
you are plunged into a harrowing tale of survival  - a story which is both sad and uplifting.  The story is told in language which is beautiful in its starkness and poetic in its rhythms and every word packs an emotional punch.  The use of repetition is particularly effective.  The dialogue between father and son is heartbreaking and never has the word ‘okay’ been used to such devastating effect.

Magnificent descriptions of the desolation of the blasted countryside and the ruined cities they pass through are contrasted with the unspeakable horrors of human degradation as the few survivors abandon all morality and fight for their lives.

I like the look of www.whichbook.net - Good for readers who want to spread their wings. Wendy

Do Try My Life Twice Tasted

Click here: A LIFE TWICE TASTED - all about writing - work in progress, poems, reflections on the writing and editing process, inspirations, workshops, radio work and so on...

With Barney and Friends 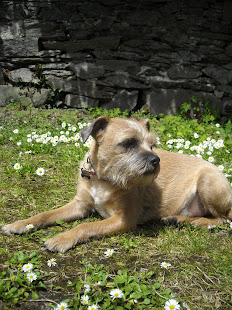 The House of Books 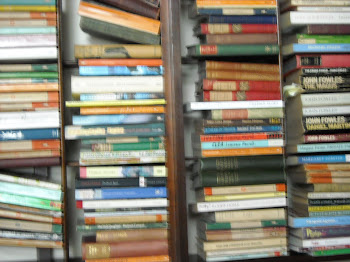 No home should be without them

Not to be missed:

Sylvia at 90 remembers the Kindertransport : Unique voice from the past and present

An Englishwoman in France 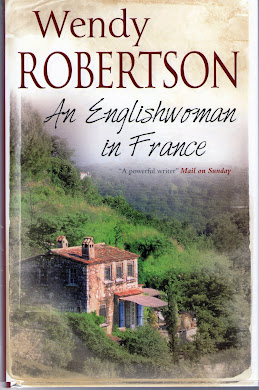 In this eerie, atmospheric paranormal novel, Robertson deftly intertwines two time periods, slowly absorbing one into the other through her remarkably likable protagonist. Although current-day syndicated British horoscope writer Stella sees dead people, she can’t see her young daughter, who was brutally murdered, and Stella desperately needs closure. In 301 CE, young Tib, a healer, and his Corinthian mentor, Modeste, spread their belief in the newly organizing Christian religion and become Roman targets in Gaul. When Stella’s long-suffering husband takes her to France and they rent what was Tib’s home, Stella sees the boy and Modeste around town. After Starr’s husband returns to Britain and his job, leaving Stella alone, she finds herself in Roman times, a companion to Tib and Modeste as they tangle with the emperor, his wife, and the old religion. Robertson’s meticulous details about the Roman era and early Christians come to life in this tale exploring time, souls, and love.

My Own Novels Here

- In paperback and in Kindle form

As you see above and below and to the left I live life in a kind or writing/ reading passionate run. The start of it all was reading ...

On Being Punished For Reading

The Magic of John Fowles

Lovely Sites - My World of Writing and Writers